AHEC staff is currently working from our new location on Highland Avenue, with teacher and community programs being hosted on-site. Stay tuned for announcements for our opening to the general public once our new state-of-the-art exhibit is completed.

Jewish resistance during the Holocaust is still understood mostly in terms of rare armed group activities in the Nazi occupied East, for example ghetto uprisings or partisan activities. Based on a new approach and new sources, including police and court materials from various German cities and video testimonies of survivors, the talk will introduce Hans Oppenheimer and other resistors, who the Nazis called “Impudent Jews.” The talk will show how between 1933 and 1945 Jewish women and men performed countless acts of resistance in Nazi Germany proper, by destroying Nazi symbols, publicly protesting against the persecution, disobeying Nazi laws and local restrictions, and defending themselves from verbal insults as well as physical attacks. The fact that so many German Jewish women and men of all ages, educations and professions defied the Nazis obliterates the common view of passivity on the part of the persecuted. Their courageous acts, however, still need to be incorporated into the general narrative of the persecution of the Jews in Nazi Germany and the Holocaust in general.

Dr. Gruner holds the Shapell-Guerin Chair in Jewish Studies, is Professor of History at the University of Southern California, Los Angeles since 2008 and is the Founding Director of the USC Dornsife Center for Advanced Genocide Research (previously USC Dornsife Shoah Foundation Center for Advanced Genocide Research) since 2014.

He is a specialist in the history of the Holocaust and in comparative genocide studies.

He is the author and has coedited numerous books on the Holocaust. His latest work, Impudent Jews. Forgotten stories of individual Jewish resistance in Hitler’s Germany is forthcoming with Yale University Press. This book for a wider audience will feature the life stories of five Jewish men and women who resisted in different ways against persecution in Nazi Germany. By exploring similar courageous acts, the book demonstrates the wide range of individual resistance and restores agency to the Jewish victims of the Holocaust.

There is limited parking at UAB’s National Alumni Society House, preferably for the handicapped who can’t walk very far.
Additional free parking is available across the street in AEIVA’s parking lot, Lot 15D. 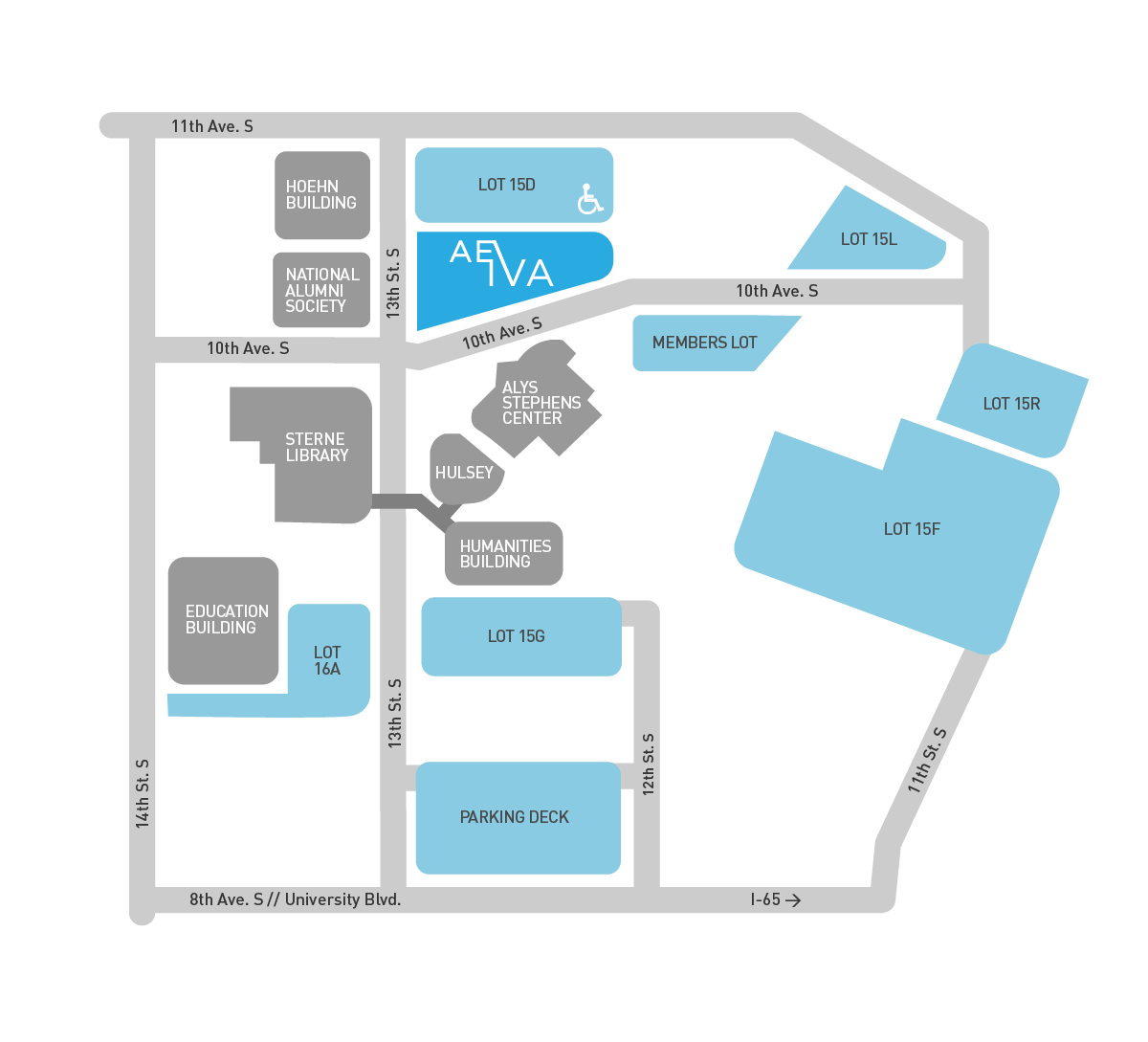